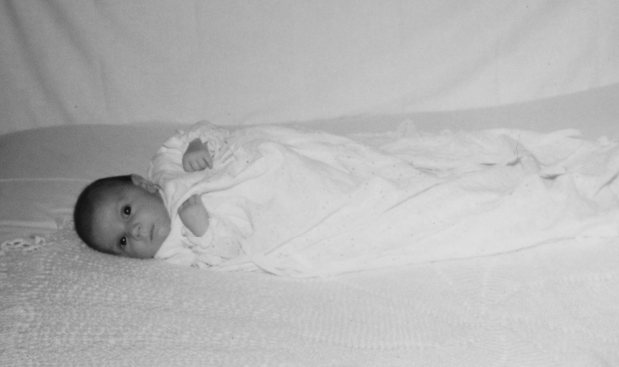 With thanks to Lisa Alzo, author of The Accidental Genealogist blog for her wonderful idea to “celebrate and honor ‘fearless females’ in our family trees”. This post is inspired by her ‘Names and Naming Patterns’ suggestion.

As a very small child I used to get confused by my family. Both my granddads were called David, I had three uncles called David, a couple of Uncle Sandy’s and more than a few Uncles Bill. I also had an Aunt Sandra, a cousin Sandra, two cousins called Robert and two called Elaine.

Partly these came about through marriage, but mainly it’s because my family seemed to adhere to a very Scottish pattern of naming children. I won’t try to explain it here since Judy Strachan at Judy’s Family History has done such a good job of it already. In fact, it’s since I read Judy’s post on the subject that I’ve been able to add a few more people to my tree. These have tended to be children who were born and died between censuses. I’ve found them because I knew they probably “had to” exist – based on the names I had for family members who did appear in the records.

As I’ve mentioned in previous posts, I’m named after my paternal grandmother, Susan Elder. What I only discovered recently (see above) was that she was named after her (maternal) grandmother, Susan Forbes. Actually, in writing this, I realise that my parents weren’t really adhering to the pattern, or I would have been called have been Margaret; and that would have made three – no four living related Margaret’s for me to be confused about.

I’ve already posted about my grandmother Susan, so here’s what I know about my earlier namesake. END_OF_DOCUMENT_TOKEN_TO_BE_REPLACED